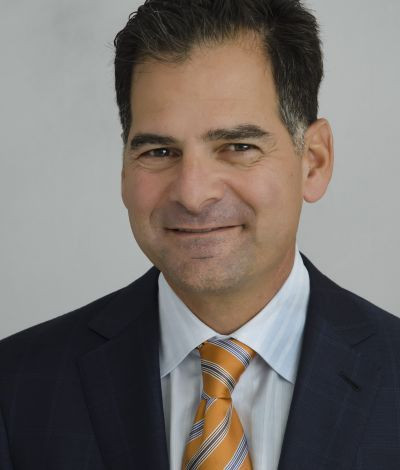 Paul Jiganti has been at IMC as Managing Director of Business Development in since 2015. He is responsible for facilitating IMC’s business expansion by building new partnerships and expanding into new areas. Mr. Jiganti began his career as an independent market maker on the Cboe floor before spending 16 years at Susquehanna Investment Group in many roles eventually as Associate Director in charge of the Chicago office. He spent a year as a consultant to Nasdaq before joining TD Ameritrade where he was Managing Director in charge of market structure and retail client advocacy from 2012-2015.

Mr. Jiganti previously served on the Board of Directors of both the Cboe and Direct Edge, Nasdaq Quality of Markets Committee, FINRA’s Limit up Limit down Advisory Committee, as well as Co-Chaired Cboe’s PAC. Until recently he chaired the SIFMA Listed Options Committee and today he chairs the Listed Options Market Structure Working Group, serves on FIA PTG executive committee, Miami International Securities Exchange, and MIAX Emerald Securities Exchange Board of Directors, as well as Cboe Advisory Committee. Mr. Jiganti has an Economics degree from University of San Diego and is series 7 and 24 licensed. 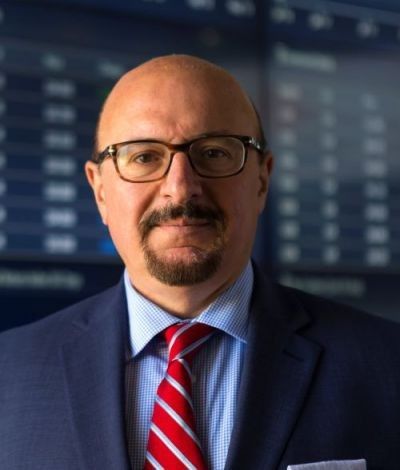 Joseph has over 35 years of experience employed in various capacities within the financial industry in the U.S and in Malta. He has vast experience as a portfolio manager, currency, and commodity trader, and has worked with Bank of America, Nomura Securities, Goldman Sachs, Millburn Ridgefield, and Liongate Capital Management. He was also chief investment officer and managing director of FMG Funds, an emerging markets specialist.

Joseph founded the Institute of Investment Analysis and was also a visiting lecturer at the University of Malta, and has taught courses at the Central Bank of Malta, Malta Institute of Accounting, and other institutions. He was a regular contributor to the Times of Malta, writing about investor education. Joseph graduated with a BA from Baruch College, City University of New York. 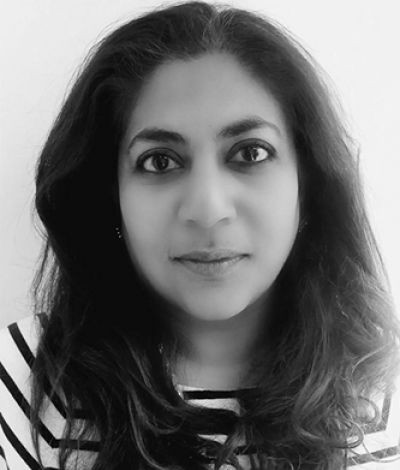 Nandini Sukumar is the Chief Executive Officer of the World Federation of Exchanges, the global association for exchanges and CCPs. The WFE represents more than 250 exchanges and clearing houses globally, educating stakeholders on the vital role played by market infrastructures in the real economy and as a standard setter, finding the consensus on issues among the global membership. Of its members, 35% are in Asia-Pacific, 45% in EMEA and 20% in the Americas. WFE exchanges are home to 47,919 listed companies, and the market capitalisation of these entities is over $109 trillion; around $137 trillion (EOB) in trading annually passes through WFE members (at end 2020). WFE’s 57 member CCPs collectively ensure that risk takers post some $800bn (equivalent) of resources to back their positions, in the form of initial margin and default fund requirements. Ms. Sukumar is Vice Chair of IOSCO’s Affiliate Members Consultative Committee and Chair of the AMCC’s Sustainability Taskforce. 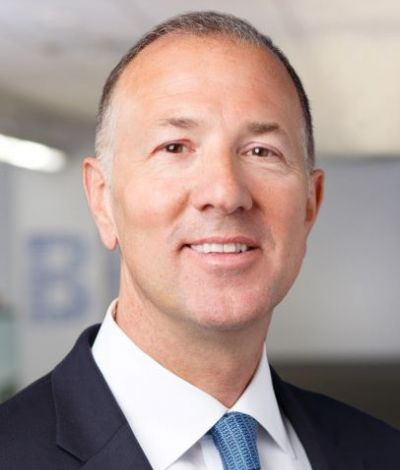 Edward Tilly is the Chairman of the Board, President and Chief Executive Officer (CEO) of Cboe Global Markets, Inc. (Cboe), one of the world’s largest exchange holding companies. Mr. Tilly, who has been CEO since 2013, was elected to serve in the additional role of Chairman of the Board in 2017 as part of the Bats Global Markets acquisition, and later added President to his title in January 2019.

Under Mr. Tilly’s leadership, Cboe has expanded its role as a market leader in providing cutting-edge trading and investment solutions to investors around the world. Mr. Tilly led the $3.2 billion acquisition of Bats Global Markets, which was completed on February 28, 2017. As a result, Cboe offers trading across a diverse range of products in multiple asset classes and geographies, including options, futures, U.S. and European equities, exchange-traded products (ETPs), global foreign exchange (FX) and multi-asset volatility products based on the Cboe Volatility Index (VIX Index), the world’s barometer for equity market volatility.

Mr. Tilly has been an integral part of the Cboe community, as both a trader and exchange executive, for 30 years. Prior to being named CEO, Mr. Tilly was Cboe President and Chief Operating Officer from 2011 to 2013, served as Cboe Executive Vice Chairman from 2006 to 2011 and held the highest member-elected position at the Exchange as Cboe’s Member Vice Chairman from 2004 to 2006.

Mr. Tilly came to Cboe as a trading floor clerk in 1987 and became a floor trader and Cboe member in 1989. He traded as both a market-maker and a designated primary market-maker (DPM) until joining Cboe’s executive management team in 2006. As a Cboe member, Mr. Tilly served on the Cboe Board of Directors from 1998 to 2000 and again from 2003 to 2006. He chaired the Cboe Floor Directors Committee from 2004 to 2006 and served on the Executive, Compensation and Governance Committees of the Board.

Mr. Tilly currently serves on the board of directors for Cboe Global Markets, Cboe Futures Exchange (CFE), Northwestern Medical Group, World Business Chicago, Working in the Schools, and the World Federation of Exchanges (WFE), where he serves as Vice Chairman of the Board. Mr. Tilly is a member of the Economic Club of Chicago and the Chicago Club.

He received a B.A. degree in Economics from Northwestern University.